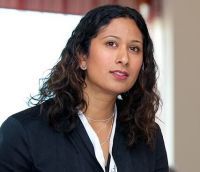 What does a Conservative government mean for women’s rights?

The Conservatives have some good policies in their manifesto, but these would be seriously undermined by merging DFID with another government department. 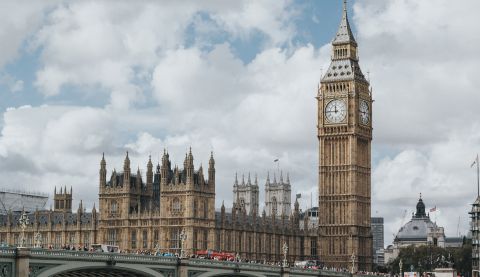 What does a Conservative government mean for women's rights. Photo: ActionAid

The results of yesterday’s general election are now in, and the Conservative Party have secured 365 of the 650 seats – giving Boris Johnson the majority he asked for in order to “get Brexit done”.

We recently analysed the manifestos of the four biggest parties to score them on how well they deliver against ActionAid’s key asks that would help promote the rights of women and girls around the world.

The Conservative manifesto makes a number of welcome commitments. These include:

These are all important promises that will have a big impact on the lives of women and girls in poverty. We look forward to seeing the Conservative government deliver them.

However, a key omission from the Conservative manifesto1 was to protect the UK’s world-leading Department for International Development (DFID) as a stand-alone department.

The impact of scrapping or merging DFID

According to recent reports in the media2 , civil servants have been asked to draw-up plans for a merger between DFID and the Foreign and Commonwealth Office (FCO). This would be a disaster for women’s rights and would seriously undermine the ability of the government to deliver effectively on the commitments in the Conservative manifesto.

This is because we know spending through DFID is by far the most effective way to deliver value for money for UK aid.  Aid must have a clear focus on tackling poverty and tackling gender inequality. If it is muddled with other foreign policy or commercial objectives, then its risks being mis-spent and failing to achieve its core purpose.

A number of government spending watchdogs have criticised the effectiveness of aid spending outside of DFID.

MPs on the cross-party Public Accounts Committee3 found that there was an increasing proportion of aid money being spent by departments other than DFID, and that the “government is less clear about what this considerable amount of aid money achieves in practice”.

DFID has a reputation as one of the most transparent development agencies in the world.

DFID was rated as “very good” by Publish What You Fund’s Aid Transparency Index5 . By contrast, the FCO was rated “poor”.

DFID’s focus on supporting women and girls is something we should be proud of.

The department’s work has helped women to protect their families from Ebola, supported the most marginalised girls to receive a quality education, and enabled women and girls to access lifesaving aid following the world’s worst disasters.

Through DFID, the UK has gained a reputation as an international leader in tackling poverty and promoting women’s rights.

As the UK looks set to leave the EU, it is more important than ever that we uphold our reputation as a positive force on the global stage - but scrapping DFID would send a seriously bad message.

Call on the Prime Minister to protect DFID

We’ve launched a petition to call on the Prime Minister, Boris Johnson, to keep DFID as a stand-alone department.

As Boris Johnson is appointing his Cabinet and deciding whether or not to appoint a Minister in charge of DFID, we need as many people as possible to let him know that they care about our world-leading department. Please add your name.

Photo by Marcin Nowak on Unsplash