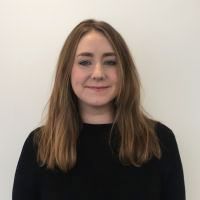 Period poverty: the statistics around the world

Learn about period poverty, the statistics, and how it affects women, girls and people who menstruate around the world: from the UK, to New Zealand, to Kenya. 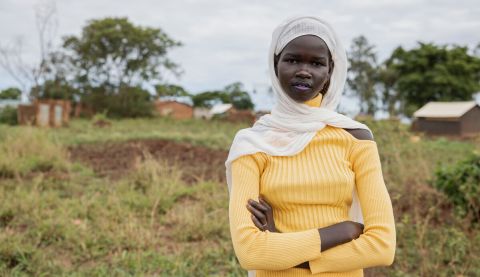 Beth, 16, is a south Sudanese refugee now living in Uganda, who has learned how to make reusable sanitary pads at an ActionAid workshop. Photo: Esther Mbabazi / ActionAid

Period poverty affects women, girls and people who menstruate all over the world. Access to menstrual products, safe, hygienic spaces in which to use them, and the right to manage menstruation without shame or stigma, is essential for anyone who menstruates.

But for many, these essentials are not available. And the denial of these rights is not just a potential health risk - it can also mean girls' education, well-being, and sometimes entire lives are affected.

Below, find out key statistics from around the world about how period poverty is affecting lives, in poorer and richer countries alike.

Period poverty statistics around the world

Every day, millions are likely to be making decisions about whether to buy food or menstrual products, while others simply don’t have access to the products and facilities that would let them manage their periods with dignity. 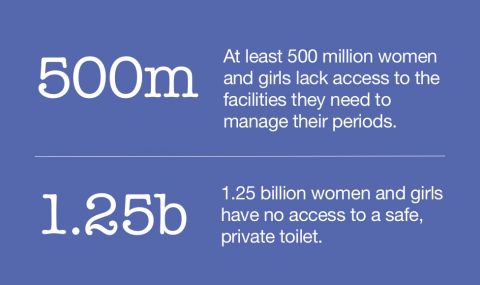 Across the world, millions lack access to the products and facilities they need to manage their periods. Photo: ActionAid

Research also suggests the Covid-19 pandemic has worsened the issue: lockdowns have limited people’s access to menstrual hygiene support in many countries (especially those where such support was already negligible).

Meanwhile border closures and other supply disruptions have limited access to menstrual products themselves - or made them more expensive.3

ActionAid’s 50 years of experience has shown us that this form of poverty can have a far-reaching and long-lasting impact on lives – on the health, wellbeing, education and safety of women, girls and people who menstruate of all ages.

Period poverty in the Global South

Where menstrual products aren’t readily available, many are often forced to use makeshift items to manage their periods. Indeed, in many developing countries, it’s estimated that half of all women and girls are sometimes forced to use items like rags, grass and paper.4

This isn’t merely an inconvenience - it can be dangerous and risk infections. Risks are even greater if a woman or girl has been subjected to female genital mutilation (FGM), a practice widely prevalent in many African countries.

Meanwhile, in many countries (like Kenya and Uganda) girls are forced to miss many days of school when they have their period - or even drop out of school altogether. This denies girls their right to an education, and often shapes the rest of their lives.

A UNESCO report estimates that one in 10 girls in Sub-Saharan Africa misses school during their period. By some estimates, this amounts to as much as 20% of a given school year.5 Even if these girls stay in education throughout their childhood, they are likely to fall behind boys of their age, exacerbating existing inequalities. 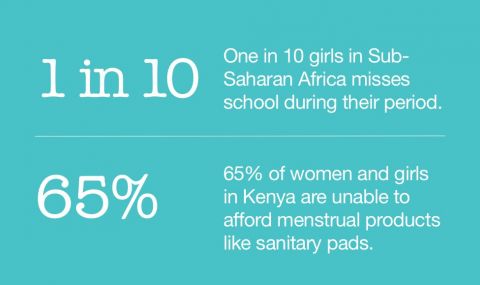 In Sub-Saharan Africa, girls are frequently forced to miss days of school - or drop out altogether - when they start their period. Photo: ActionAid

In Kenya, for example, research has suggested 65% of women and girls are unable to afford menstrual products like sanitary pads.6 This is compounded by a lack of safe, private toilets in schools where girls can manage their periods - just 32% of rural schools were found to have such facilities.7

Of course, it’s not just schooling that’s affected by periods. In some countries, attitudes to periods mean that women and girls are forced to follow certain practices while on their period, which can have serious implications for their health and wellbeing.

Chhaupadi is an ancient tradition practised in some rural parts of Nepal. It involves banishing people, often young girls, to mud huts or sheds for the duration of their period, or even longer. It is believed they will otherwise bring their family bad luck, or ill health.

Girls are often left with little or no supplies, and no menstrual protection or washing facilities during their time away from home. This can cause a range of health issues, along with physical and psychological hardship.8

Another study, conducted in rural western Kenya where 63% of the population lives on less than one dollar, found shocking cases of sexual exploitation whereby women and girls were forced to engage in transactional sex in order to receive sanitary pads.

The prevalence of this was low (1.3%), but 10% of 15-year-olds did report this. Girls aged under 15 were significantly more likely to report this kind of transactional sex, compared to those aged over 15.9

Statistics from the UK

In recent years, we’ve rightly seen in the media a greater focus being put on period poverty as it affects people in richer countries in the Global North; the UK is no exception.

Indeed, it was estimated that more than 137,700 girls in the UK missed school last year because they can’t afford sanitary products.10 6% of parents said they had been so desperate to equip their daughters with menstrual products that they have resorted to stealing. More than a fifth of parents said they had gone without something themselves, so that they had enough money to meet their daughter’s needs.

And, as is the case in many countries across the world, period poverty in the UK has worsened due to the Covid-19 pandemic.

A recent survey by Plan International UK found more than a third of girls aged 14-21 in the UK have struggled to afford or access menstrual products during the pandemic - up one fifth on the previous year. This is equivalent to over one million girls.

Half of these girls said they did not have enough money to buy period products at all at some point over the past year, and three quarters (73%) of those had to use toilet paper as an alternative to period products like pads.11

In the UK, just as it is in poorer countries, too many girls are being denied their rights to fulfil their immense potential to flourish and thrive as they grow up. 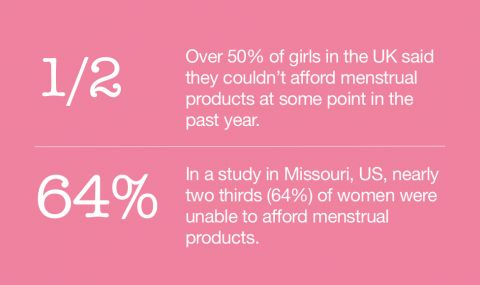 Research shows period poverty is prevalent in both poor and rich countries, including the UK and US. Photo: ActionAid

In some parts of the United States – the world’s richest country - the picture is even more stark.

A 2019 study in Missouri, US, found that nearly two thirds (64%) of women were unable to afford menstrual products during the previous year.12

It found that many women make do with cloth, rags, tissues, or toilet paper; some even use children’s diapers or paper towels taken from public bathrooms. Nearly half of women (46%) could not afford to buy both food and period products during the past year.

Meanwhile in New Zealand, a 2020 survey found that more than 90,000 school-age girls stay home from school because they can’t afford menstrual products - around one in 12.13 12% of year 9 to 13 students who menstruate said they had difficulty accessing the products they need.

Charity, 14, is a refugee from South Sudan. Like 1.5 million other refugees, she’s now living in Uganda, after fleeing war and conflict. 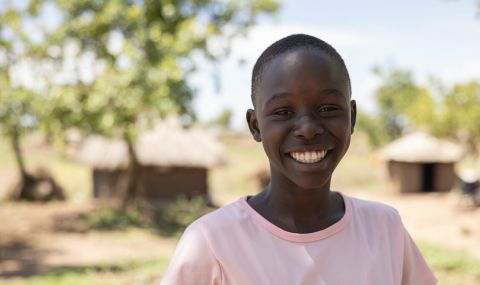 For girls like Charity, 14, the Covid-19 pandemic has made menstrual products ever harder to access. Photo: Esther Mbabazi/ActionAid

After starting her period in a refugee settlement, there were times when Charity didn’t have access to any menstrual products. This means staying home from school during her period or, if she goes to school, avoiding playing.

But Charity has been part of an ActionAid project that distributes free, reusable sanitary pads to girls. We’re also running workshops where girls can learn how to sew their own reusable pads, as well as learning about menstrual health and women's and girls' rights.

Many of us know what it’s like to lend a tampon or a pad to someone - anyone - who needs one.

It doesn’t matter if it’s your sister, a friend, or a complete stranger in the loo. It’s an unwritten rule that we always help out in an emergency, if we can.

But what about a woman living in a refugee camp, or a girl who might be forced to drop out of school because she doesn’t have any sanitary pads? Would you help her out too, if you could?

This Menstrual Hygiene Day, we’re asking you to share a better period, and help fund our life-changing work with refugees like Charity in Uganda.

Every girl should have what she needs – education, opportunity, freedom. This Menstrual Hygiene Day, please share a better period and help end period poverty, for good.